Go back in time with classic old radio programs series!

The golden age of radio began in the 1920s with the birth of commercial radio broadcasting, which quickly became one of the primary mediums of entertainment all over the United States. From women playing the radio to distract themselves from the summer heat to men lighting a cigar after dinner to listen to the news broadcast for the day, tuning in to the radio had become a norm.

Some of the leading radio shows back in the day included Abbott and Costello—a comedy power duo that had a gripping hold on the audience owing to their command over wordplay and light humor. The Adventures of Philip Marlow was among the riveting radio series that revolved around the life of a private eye whose experiences were riddled with suspense and drama to keep the audience at the edge of their seats!

Who says you need a time machine to go back to the golden age? We offer a range of classic old-time radio programs series so you can revel in the memories of the olden times! From the Boston Blackie radio show to other classical musical programs, our platform allows you to download and stream numerous classic radio series.

Listen to a Sample Here 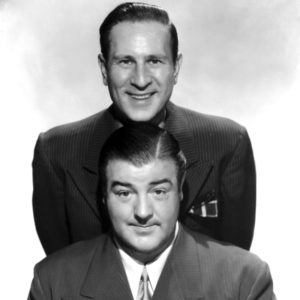 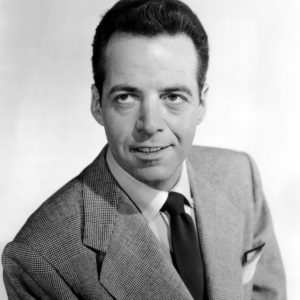 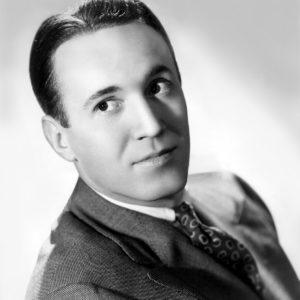 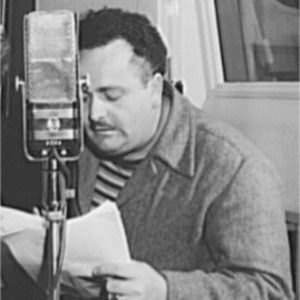 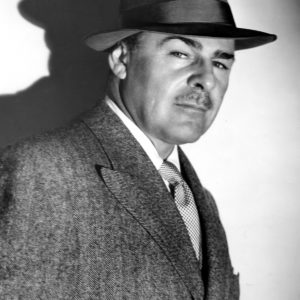 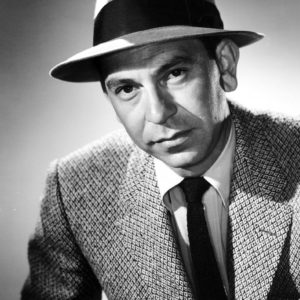 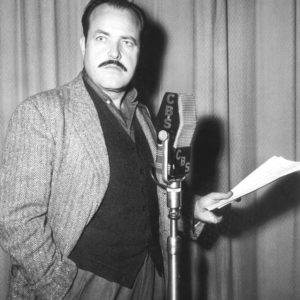 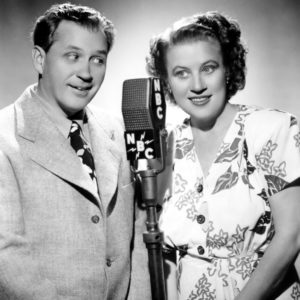 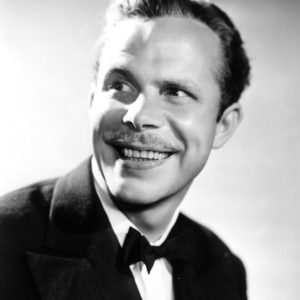 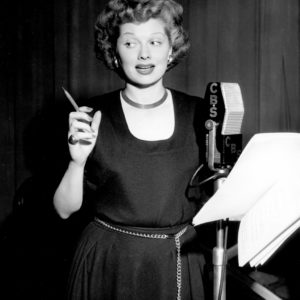 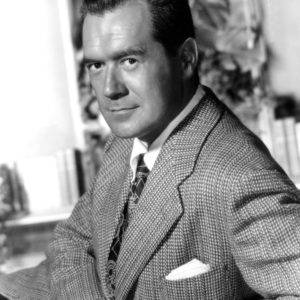 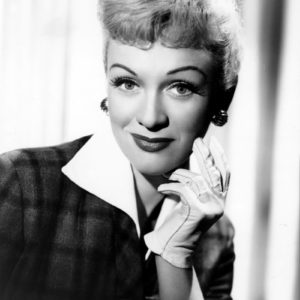 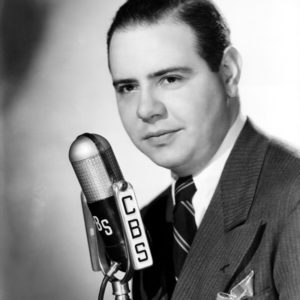 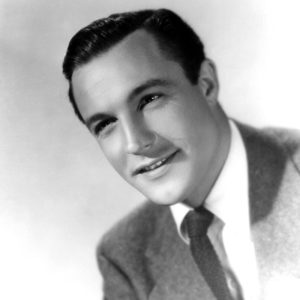 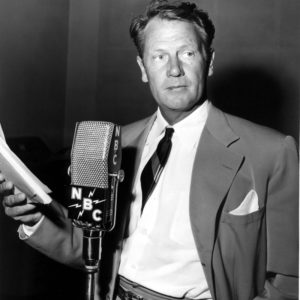 Tales of the Texas Rangers 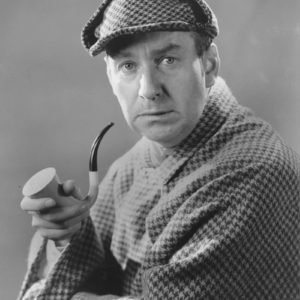 The Adv. of Sherlock Holmes 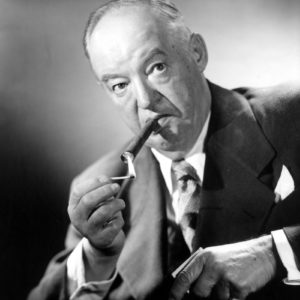 The New Adv. of Nero Wolfe 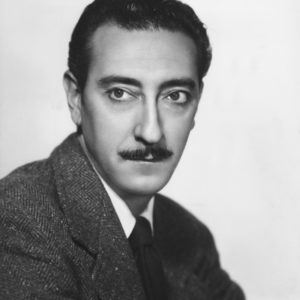 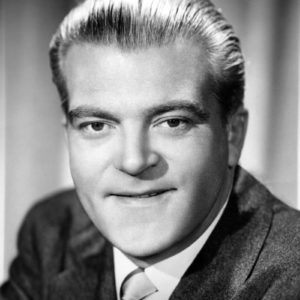 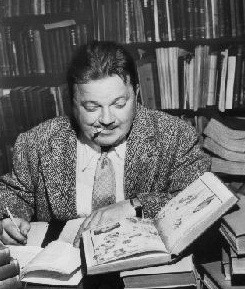 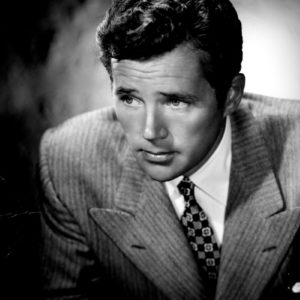 The Adventures of Sam Spade Detective

Stream episodes of your choice FREE, with a 7 day trial. After the trial, your paid membership will begin with ten monthly downloads and Unlimited Streaming. $13.99/month, $69.99/6 months, $119.99/year Cancel anytime, effective the next billing cycle. Cancel before your trial ends and you will not be charged.
CLICK HERE TO START YOUR FREE 7 DAY TRIAL