The iconic era of radio began in the 1920s, when the first ever commercial was aired on radio. Ever since its inception, radio has been one of the major sources of entertainment in the United States. From being a source of entertainment for homemakers to being the companion for men smoking their cigars after a long day of work—radio was a huge part of people’s lives.

If you believe “old is gold”, old time radio (OTR) is what you need in your life. However, as a beginner, you may find it challenging to find something that goes well with your taste, considering that OTR comprises of a million shows in a variety of genres. To help you get started, we’ve rounded up the top hits from each genre that are certainly going to be a treat for your old soul.

For the Fans of Comedy

The show is led by the self-centered character of Jack who’s infamous for being despicable, ungenerous, and a braggart, who lies about his age of 39—but he’s good at heart. The show is further steered by Don Wilson, the host, who is made fun of for being overweight; the leader of the band, Phil Harris, who is an egomaniac and incredibly rich; the dull-witted singer, Dennis Day; and the butler, Rochester, who has a raspy voice. The show is further made fun by the incredible female characters of Mary Livingston, Frank Nelson, and Mel Blanc.

This is a comic drama about a high school lecturer, Mr. Conklin. The interesting adventures of this witty and critic character, combined with the funny supporting roles of Walter Denton and Harriet Conklin, his students; Mr. Boynton, his love interest; Mrs. Davis, a dim-witted lady.

Treats for the Adventurous Souls

This is a stand-alone show with episodes of varying adventurous stories based on escaping from distressing circumstances.

Another stand-alone show with a series of different episodes that get suspenseful and exciting as the show proceeds toward the climax. 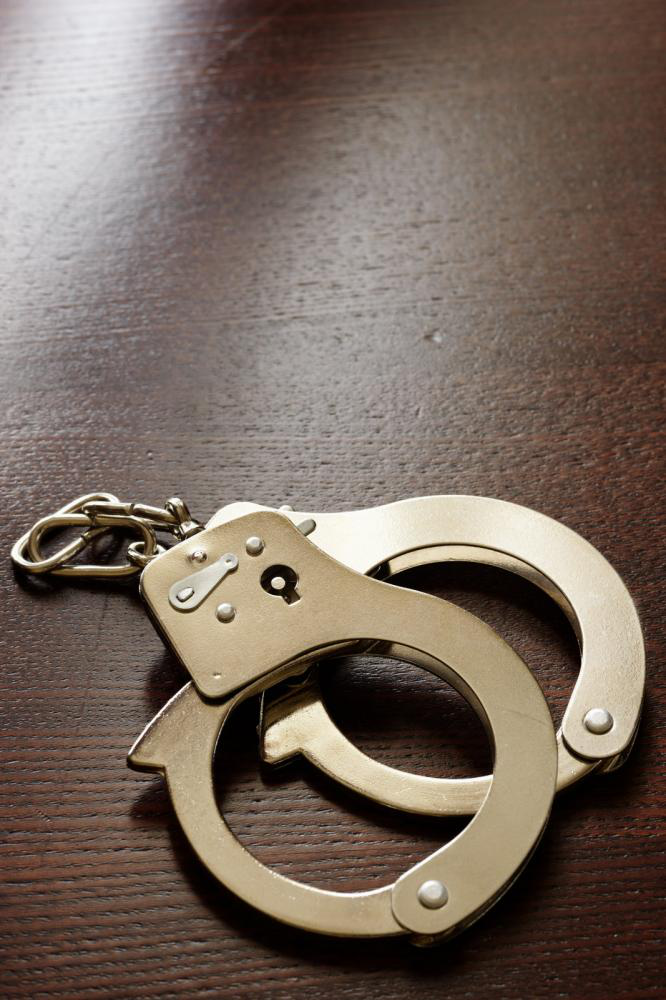 For Those Who Love the Police-Robber Chase

A show that will allow you to accompany Joe Friday, the leading cop, as he investigates and solves complex crime scenes and murder scenes across Loss Angeles.

Tales of the Texas Rangers:

A show that perfectly exhibits the intensified procedures Western police go through to get to the root of a crime. Get thrilled as they catch the suspect with you!

There are several other shows that you can check out including Abbot & Costello, Burns and Allen, The Chase, Box 13, The Black Museum, Calling All Cars, Mystery Is My Hobby, and more.

At Old Time Radio Club, we have a plethora of golden age shows from the detective, mystery and true crime, and comedy genres. Get in touch with us to get all your queries answered!

Tags:
mystery and true crime
Newer How the Uses of the Radio Have Evolved Over the Years
Back to list
Older The Most Popular Comedy Radio Series