The first radio show was broadcast more than a century ago. 24th December, 1906 saw the first radio broadcast for entertainment and music. Radio has since changed, and developments have been made along the way to improve the listener experience. Radio shows today are generally broadcasted live; radio jockeys entertain listeners with the latest in music, music requests, live interviews, and the whole experience has become more interactive with social media and smartphones. Modern radio shows, however, have nothing on old-time radio series from the Golden Age of Radio.

Old-time radio has been in a league of its own and with the help of smartphones, more people now have access to such classic shows. 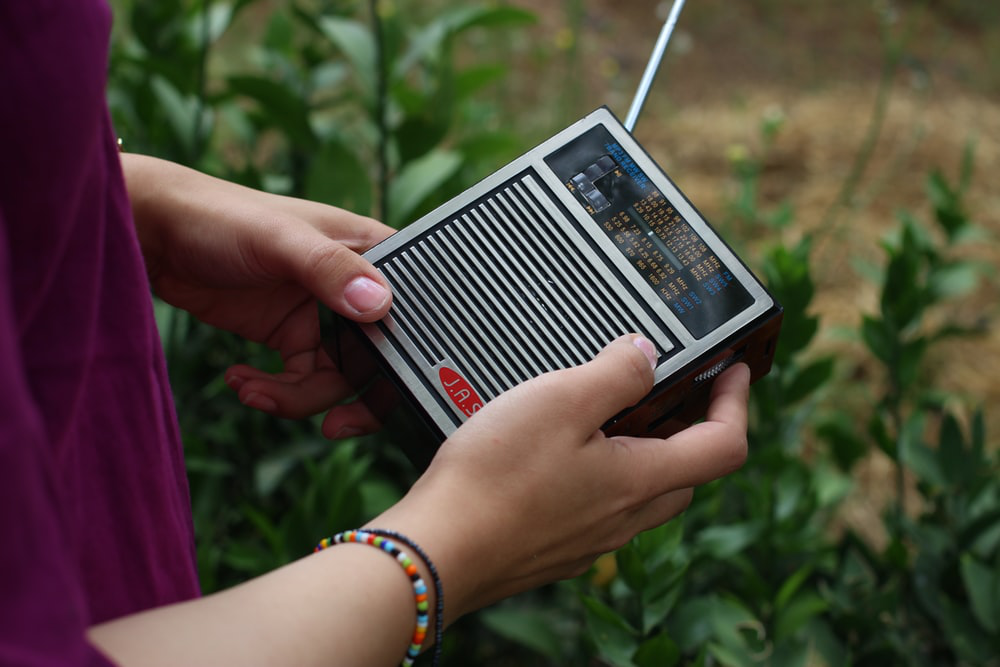 Radio was an affordable means of entertainment for a long time. Even when the television was invented, there weren’t many programs to watch and most households could not afford one. Keeping that in mind, radio shows back in the day had to take into account everyone’s entertainment needs.

Since radio shows had to hold the attention of their audience via sound alone, a lot more preparation went into shows back in the day. Professional storytellers and charismatic hosts take such shows to another level. They used intonation, sound effects and expressions that make you want to listen attentively to every word they say.

Since these shows were pre-recorded, the production was focused on maximizing the listener experience. Sound effects and a great storyline reels listeners in and make the content more entertaining.

There are many genres to choose from

As the popularity of radio series grew in the Golden Age of Radio, more shows were launched to give the audience plenty of choices. Old-time radio programs offered a variety of genres. Some of the popular genres include comedy, adventures, detective, and true crime.

In this time and age where visual aid is central to entertainment and production, it’s difficult to imagine a time where audio was the only form of media available. Old-time radio shows are a rich part of history that you can re-live today. You can listen to famous old-time radio series via our platform. We have the best comedy has to offer as well as detective stories like the popular “Adventures of Sherlock Holmes.”

Catch the golden shows of traditional radio with Old Time Radio Club! Sign up as a member with us and enjoy popular old-time radio programs that include crime classics and comedy sketches of the past. We also offer a 7-day free trial!

Why Radio Is More Popular Now Than Ever

Despite the developments in media and entertainment forms, radio shows have stuck around and remain popular even today. With streaming services and smartphone applications reaching an even wider audience every year, you’d expect the popularity of radio and radio shows to go down. In reality, radio shows have survived and thrived despite Spotify, YouTube, podcasts, Netflix, and many other modes of entertainment.