One medium that has been constant over the years is radio. The role of radio has changed over the decades, but it has always held supreme importance.

Here’s how the role of radio has changed over the years:

Radio as a communication device

Guglielmo Marconi, the inventor of the radio began experimenting with various forms of wireless communication in the late 1800s to early 1900s. Once he successfully managed to transmit messages across his home, he saw the potential of this technology and began to work on expanding its reach.

Radio was used at first purely as a communication tool, especially for naval ships. With these radios the ships could communicate with people on land as well as other ships. 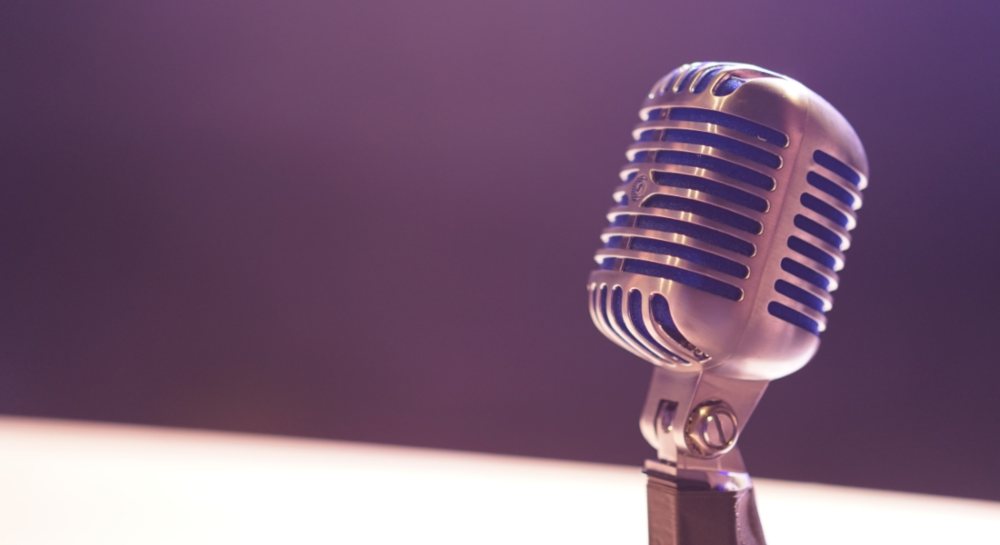 Once WW1 ended, the ban on radio was lifted. Small radio stations came into being which developed schedules that included religious sermons, news, and sports commentary. More people began listening to the radio and that’s how it started developing an audience.

During this period, dramas began being broadcasted on radio. People working for the networks helped create scripts which were then performed live.

As the years went on, radio was used for more commercial purposes and as a mode of entertainment. Radio series were launched and renowned radio personalities put on comedy performances, narrated true crime, and aired gripping detective series.

During the Great Depression, radio was at its peak. Modern daytime shows began to air. These day time shows included home economics for women who were at home during the day. Advertisements also began during this time. They were carefully thought out and therefore, domestic products were promoted during the day to target home makers.

With the invention of the television, the need for radio dramas reduced. It’s during this time that radio moved to focus on music. The latest hits could once only be heard on the radio. Families would wait all day to listen to radio jockeys and radio jockeys.

Music then became more accessible to people with the event of record players. As technology for music improved, cassettes, CDs, and now mp3 formats allow us to listen to music whenever we like. Despite that fact, modern radio is still as popular. Radio stations can now be aired online and the fact that major celebrities are invited on shows helps the ratings.

You can still access golden radio series with our classic radio club. Here at Old Time Radio Club we offer old time radio series that can be downloaded on any device. Sign up for our monthly, semiannual, or annual subscription and enjoy unlimited streaming and hundreds of shows to choose from.

Tags:
How the Uses of the Radio Have Evolved Over the Years, old time radio club
Newer The Many Actors Who’ve Played Sherlock Holmes on Film & Radio
Back to list
Older A Beginner’s Guide To Online Old Time Radio