The Most Popular Comedy Radio Series

If you’re an 80s kid, you’d know just how popular My Favorite Husband and some other comedy radio series were at that time.

The radio history boasts of some of the most versatile actors that would make you get that belly out and start guffawing breathlessly! Don’t be deceived by the radio’s old time appeal because the dust hardly settled on the hilarity of some of the most remarkable comedy shows.

If you’re ready to get rolling with laughter that hurts and witticism that makes you nod and smirk, check out some of these iconic comedy radio series.

This comedy duo was the star of American radio history. These two comedians had set the bar for humor so high that contemporary comedians hardly come close to that! This team of two was at the height of their radio career during the 60s and 60s. Interlaced with musical sequences and special appearances, this show was one of the finest forms of entertainment around the time it was broadcasted.

Saturated with puns, an abundance of gimmicks and lots of slapstick comedy, the Abbott and Costello series guaranteed an hour of thorough amusement. With Bud and Lou living together in Mr. Field’s boarding house, you can only imagine the tales of hilarity that would’ve happened to these two. Get our subscription and enjoy the episodes on our website! 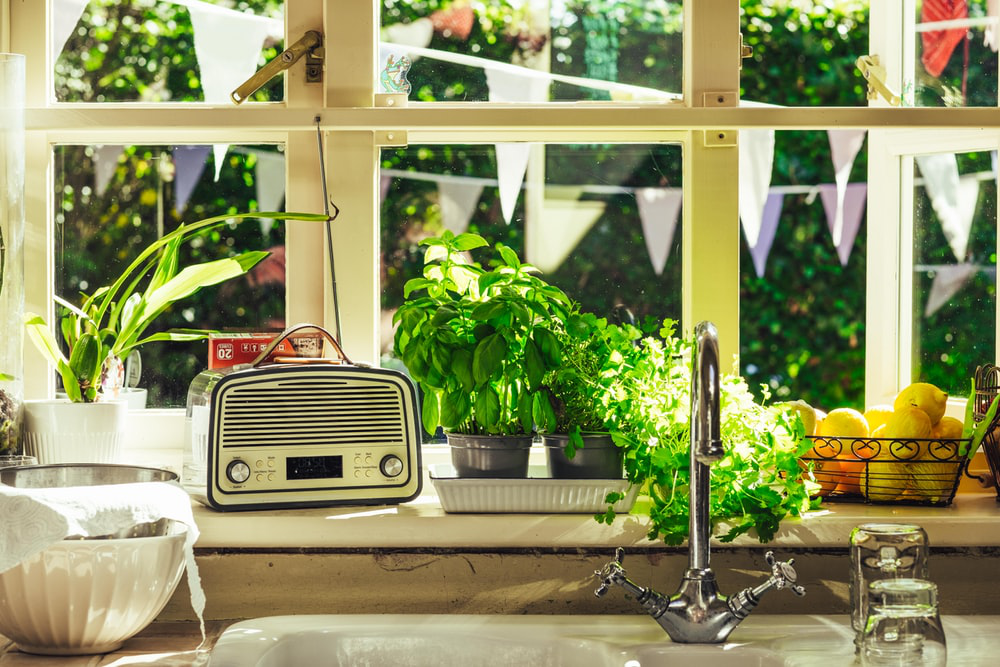 Our Miss Brooks was a hit among other comedy radio shows as soon as it was launched. The show landed several accolades and it didn’t come as a surprise since it was acknowledged as a top radio show within eight months of its release.

Written by Al Lewis, the show starred Eve Arden, Gale Gordon, Jeff Chandler, Richard Crenna and many others. With the premier show going out on July 19, 1948, the radio show soon came under the notice of radio critics. It was lauded for giving its main female a “feline” fieriness of character and for exemplifying what seamless chemistry between characters looks like! The show made such a prominent appearance that it was promoted to the television and later produced for the big screen as well!

This was another notable radio program that stole the audience’s favor soon after it went on air. The radio series collected such a huge audience that it went on to become an equally popular television sitcom. Starring Lucille Ball and Richard Denning, the series gave the then audience their favorite comedy pair.

As the formula goes, Mr. Cugat (Denning) was a wealthy banker and his wife, Mrs. Cugat (Ball) was a well-known socialite. The writers of this brilliant masterpiece infused humorous elements very masterfully in the dim-witted characterization of Mrs. Cugat and the couple’s life in the exclusive, high-class society. It’s hard not to label this duo as “two people who live together and like it” because the audience surely loves it!

If you’re looking for old time classic radio programs, subscribe to our website. We offer a range of old comedy series and detective shows for radio fans!

Tags:
classic radio programs, The Most Popular Comedy Radio Series
Newer A Beginner’s Guide To Online Old Time Radio
Back to list
Older Why Radio Is More Popular Now Than Ever