A wonderful reminder of the golden era of radio, the old-time shows are almost masterful in nature. Not to say that the current radio shows are a parody of their predecessors. But with old-time shows, you can tell why radio reigned supreme, even with such technological revolutions as the television to distract the masses.

The Beauty of Old Time Radio

A popular tool for most storytellers and entertainers, the radio provided them with a mode of entertainment that would have the audience hanging on to their every word.

They would use voices, words, and intonation. They would create stories that would set the perfect outline for epic worlds. And would let their audience imagine the rest, which is probably why the radio garnered such a loyal fan base. Because for fans, while the radio would provide them with the ideal story, their minds would offer them the complete picture!

So, even with the same plot, the storyline was different for each person. 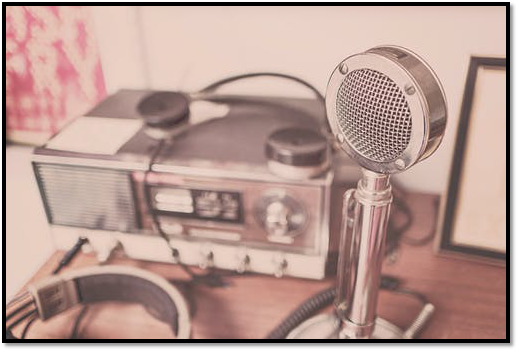 The radio was also censored during those days. So, you’d often find families sitting together around the radio, listening attentively to every story. Cuss words and questionable content would never make it to air, so even for someone eavesdropping; they wouldn’t be any concern about having their ears sullied.

Subjects would range from comedy to crime to music and more! From children to adults to the senior population, the radio would have shows airing at all times of the day and night, keeping people entertained and happy.

The radio was for everyone. And while we can say the same for all forms of entertainment today, where the radio differs from the rest, is through its function. The radio wasn’t just a means to an end, a way of distracting yourself, as we do with binge-watching online television series.

Old-time radio shows would exercise your mind and keep you engaged even after the show was over! 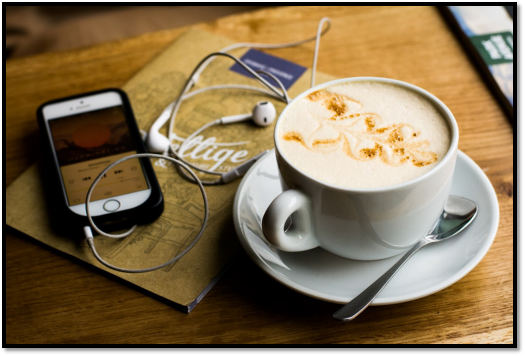 Experiencing the Nostalgia of Yore

With Old Time Radio Club, you can listen to the best selection of classic radio series. Stream it or download, however you want to listen, we offer the tales of yore so you too can live through the days of the radio.

As one of the best old-time radio streaming services, you’ll find plenty of favorites on offer. So, sign up to Old Time Radio Club, and listen to authentic classics like Abbott and Costello, Adventures of Philip Marlowe and more!

END_OF_DOCUMENT_TOKEN_TO_BE_REPLACED

The Most Popular Comedy Radio Series

If you’re an 80s kid, you’d know just how popular My Favorite Husband and some other comedy radio series were at that time.